Create your own Gyros Wrap in 25 minutes!

Gyro (pronounced YEE-roh) is a traditional Greek dish of roasted marinated meat served in a flatbread, usually with tomato, onion, and sauces. Make it vegan or vegetarian by replacing the meat with roasted chick peas. Wrap it and enjoy! 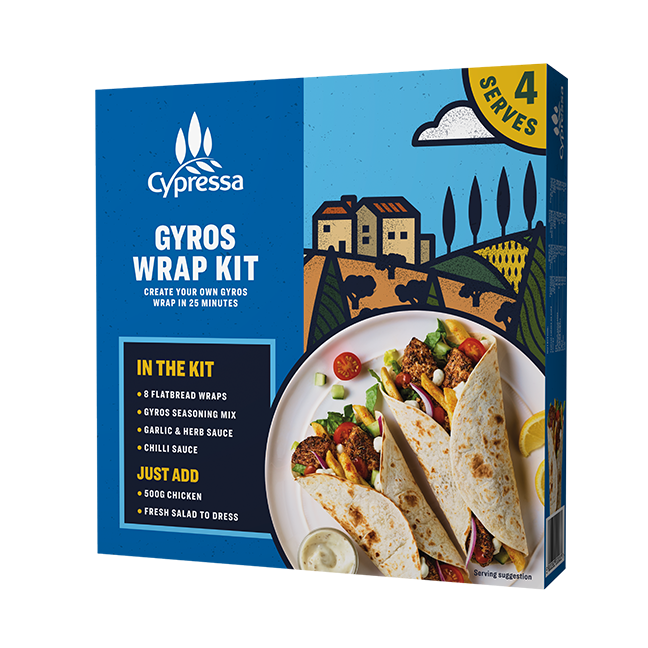 Convenient meal for any day of the week

Great to get kids to eat more vegetables

Suitable for vegans (by using vegan proteins instead of meat) 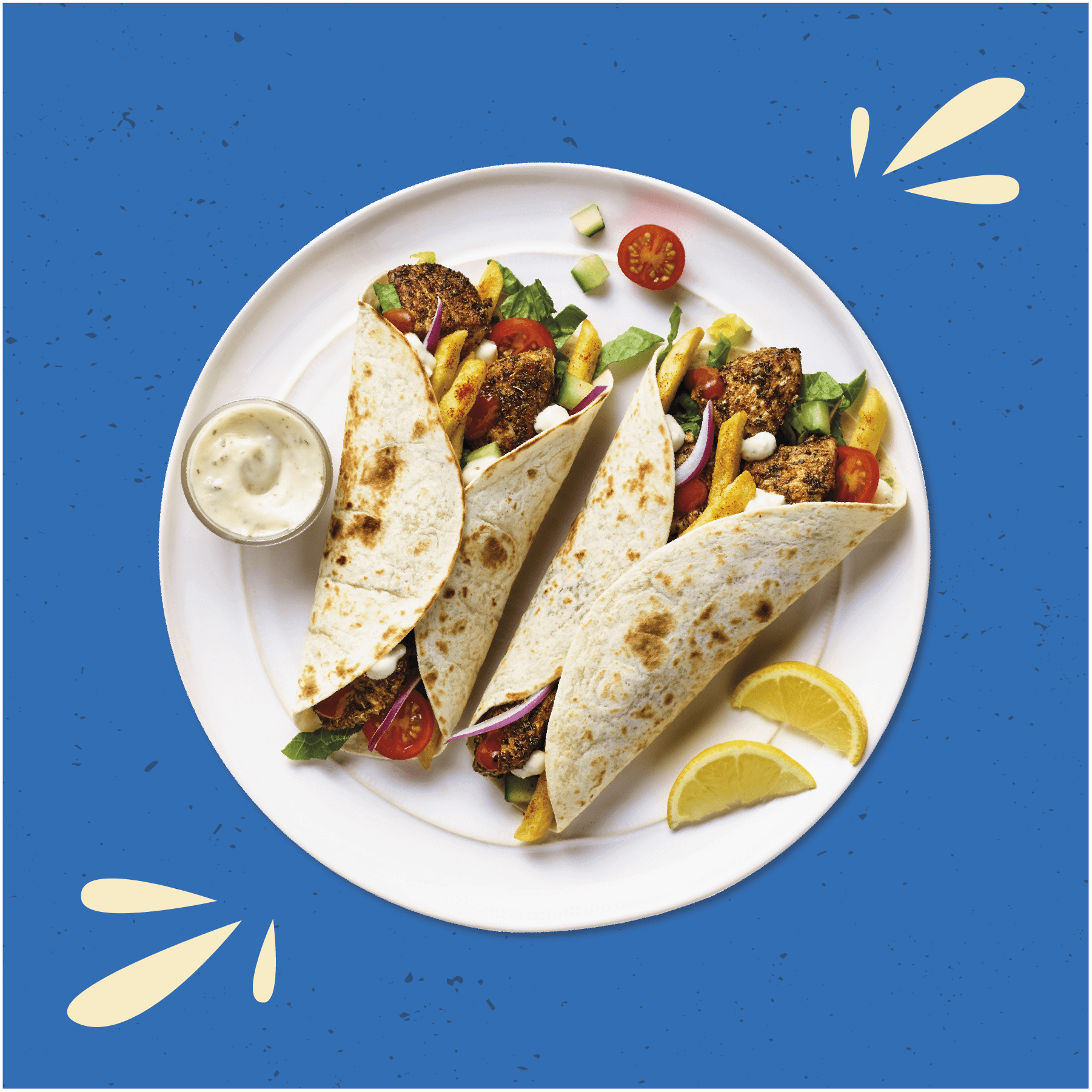