Create your own Falafel Wrap in 30 minutes!

Falafel is a popular Middle Eastern food made from chick peas (or fava beans), herbs and spices that are formed into small patties or balls and fried or baked. Serve them in a flatbread with salad, dress with the sauces, wrap and enjoy! 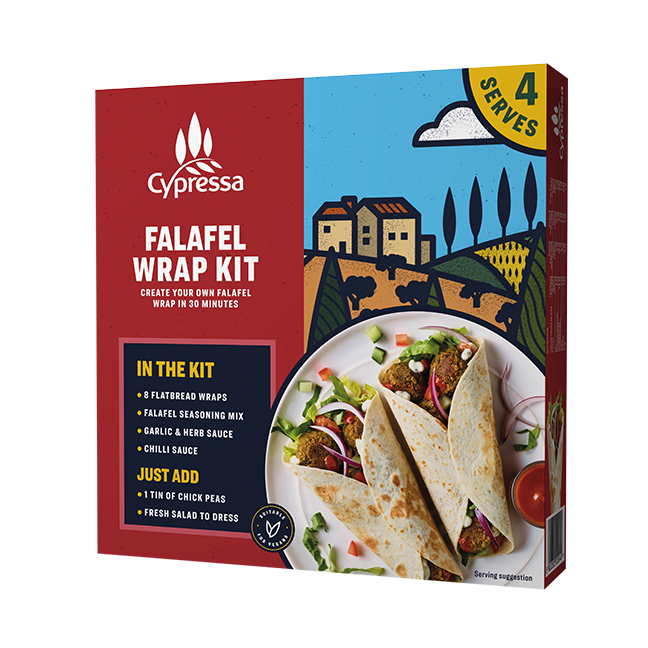 Convenient meal for any day of the week

Great to get kids to eat more vegetables 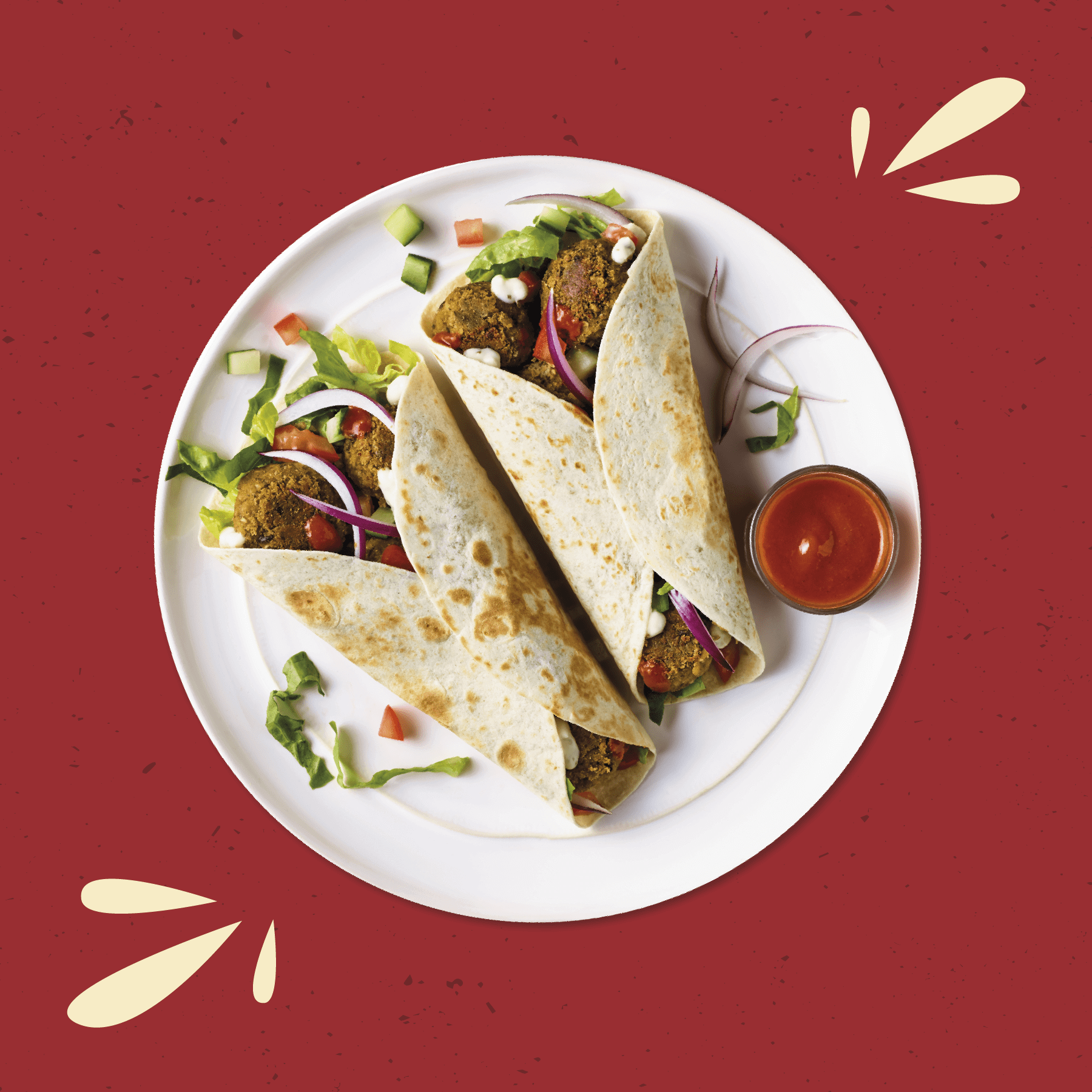